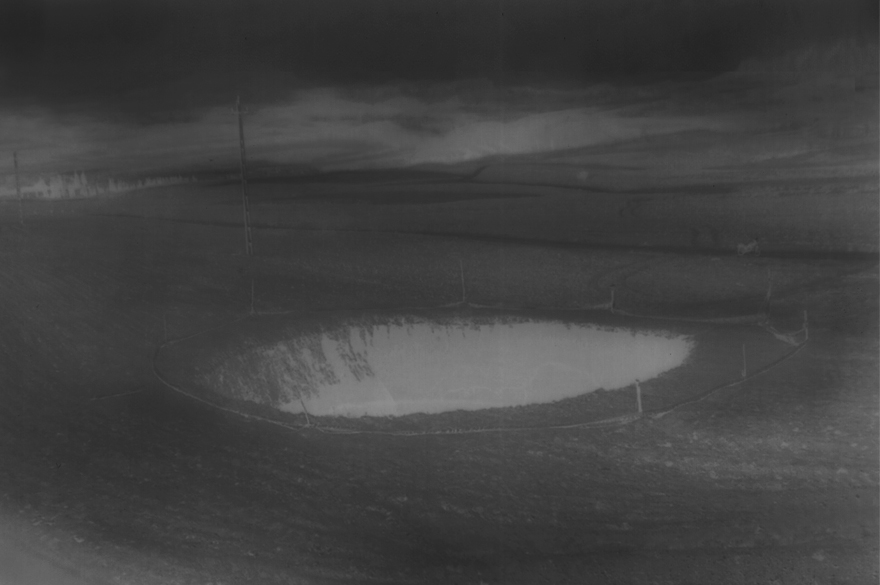 The Lumen series by Pooya Abbasian offers a particularly original visual experience and technique. It requires meticulous attention, perhaps a moment of visual pause. Immediately these images question us through their spectral presence, at the limit of the visible, as a consequence of their fabrication process, their genesis. They result in fact from a video projection made on photosensitive paper, itself scanned, before the evaporation of the image-trace left by the projection, in order to make an image-imprint of it, which the artist finally fixes by printing it on a plexiglass support – the final support being in turn conducive to a series of reflections, dissensions and visual dilations.

So from the power of the initial video projection, to the sensitivity of the paper that captures its trace, passing through the printing technique on plexiglass, each of these factors adds a potential track to capture the image and at the same time blurs our real possibilities of finding a path towards it. The image as point of origin or point of departure mutate to become a sort of moving sand or magnetic fields, whose fragile crystallization “exposed” here can take on a new value: that of an image that is both material and immaterial and which is nevertheless stated before us like a sculpture (not fixed to the wall) or a body in space, at the limit, totally decontextualized from the technical ecosystem that saw it born.

The latter can be linked as much to Man Ray’s rayographs as to Duchamp’s Grand Verre, or even to Stan Brakhage’s cinema, while questioning the current conditions of visibility and image storage, within the big data economy. Pooya Abbasian opposes his images – sublime residues, rejections or even counter-data – to the hegemonic structure of what is visible online. This “accursed share” of the digital image, soon to be promoted to the rank of art, in the same way as the Lumen do in front of us, is expressed through unfathomable and unidentifiable images for the production system in which they are yet produced – it is the part of controlled or repeated chance that the artist leaves to the machines he uses such as video projector, scanner, printer etc. We almost forget that a documentary image of the explosion of an oil tanker or a crater of drought in Iran was at the origin of the emanation or the visual smoke which escapes in front of us; like the laughing gas that is now escaping from the Arctic as a result of global warming.

Ultimately, it seems that the image develops through fragmentation – for an image inscribed in space, a thousand other images can literally be born – and break-in – through dependence and emancipation, even diversion operated upon a visual economy that dominates our modes of perception and our cognitive patterns. In times characterised by a constant visual and multimedia stimulation, it seems that this work addresses precisely our hyper-fragmented memory. Pooya Abbasian’s Lumen operate at a point of entanglement, in tension between intimate and personal memories and the memory of “found” or “captured” images (online, in the media, around us …). 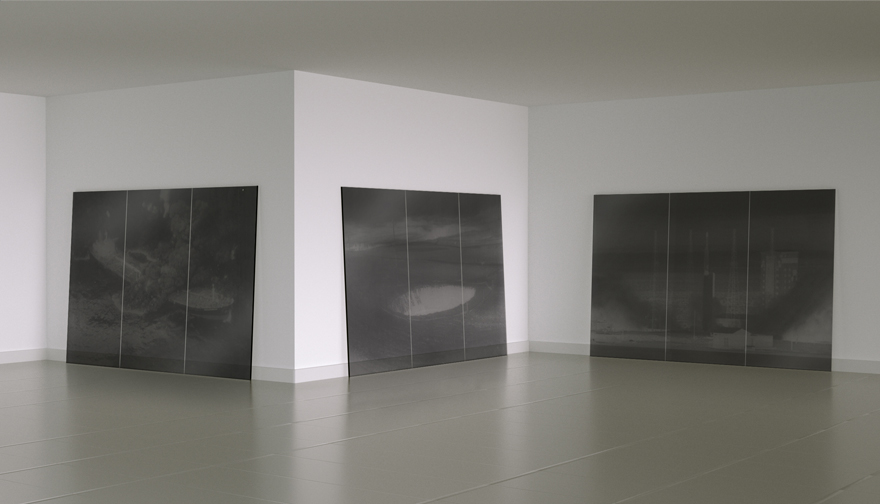 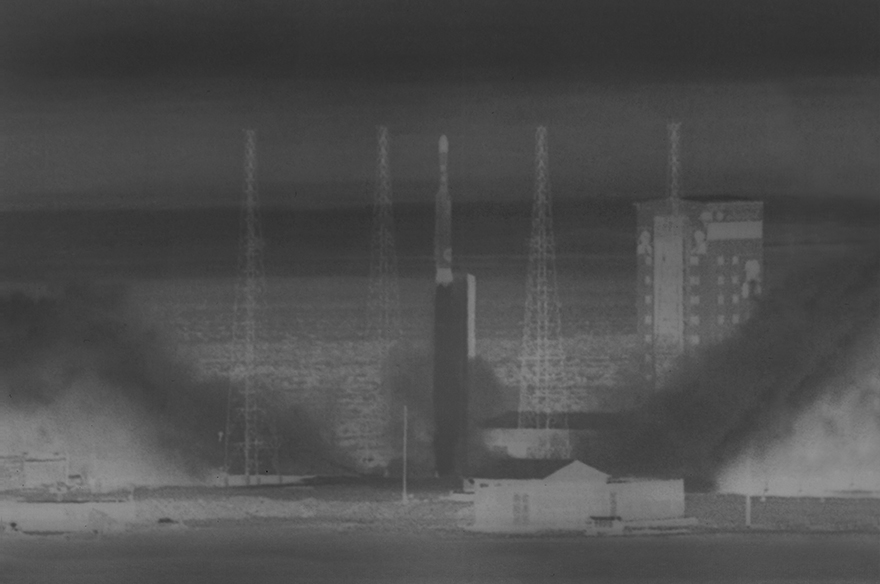 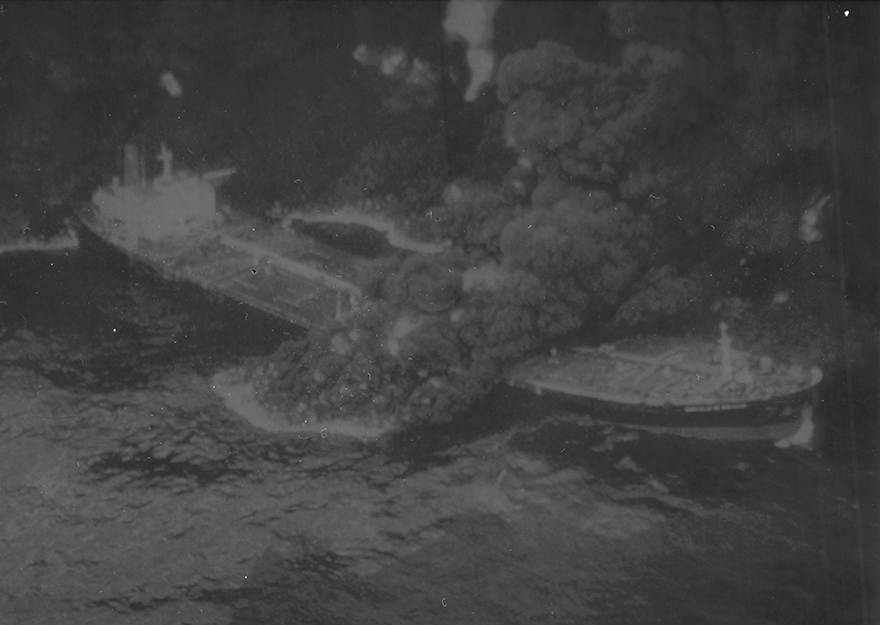 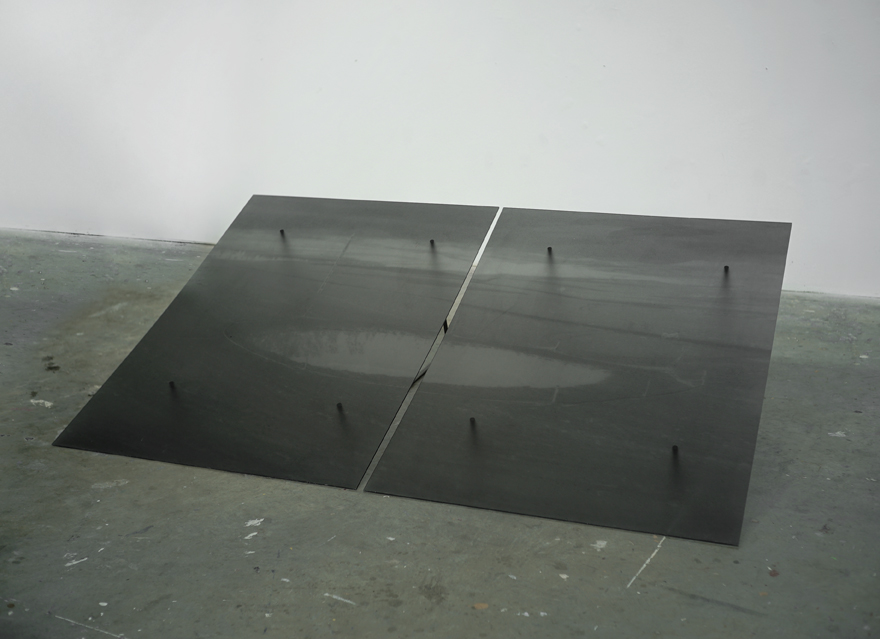 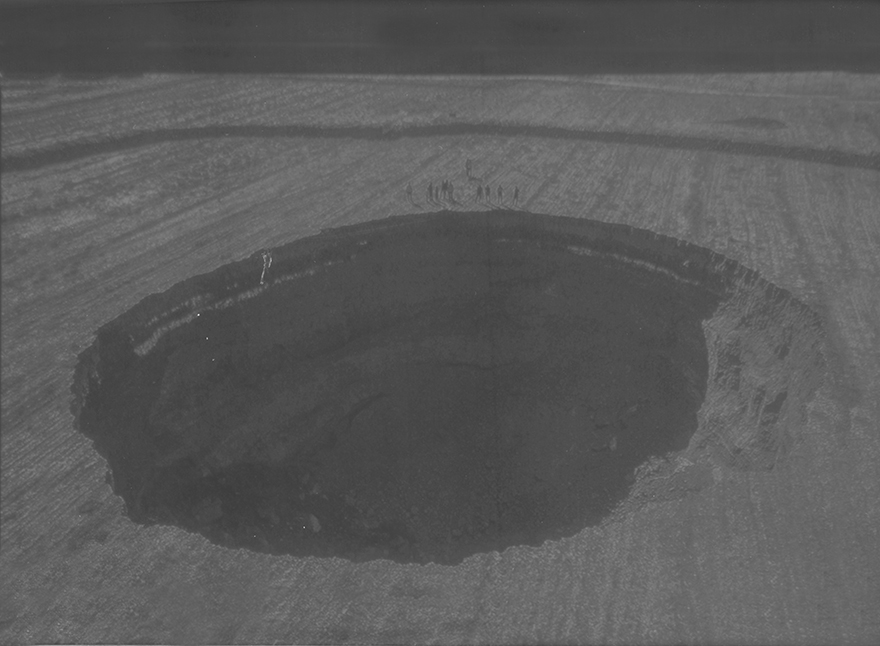 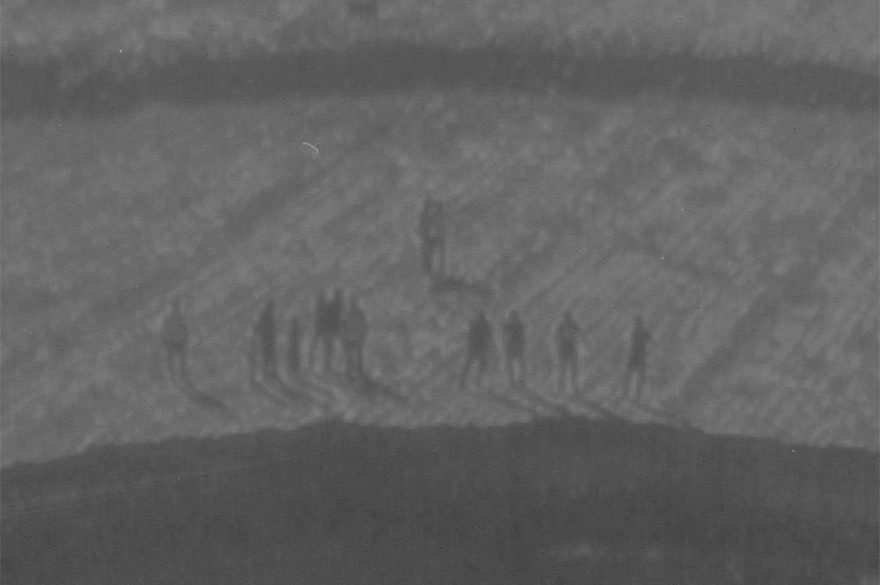 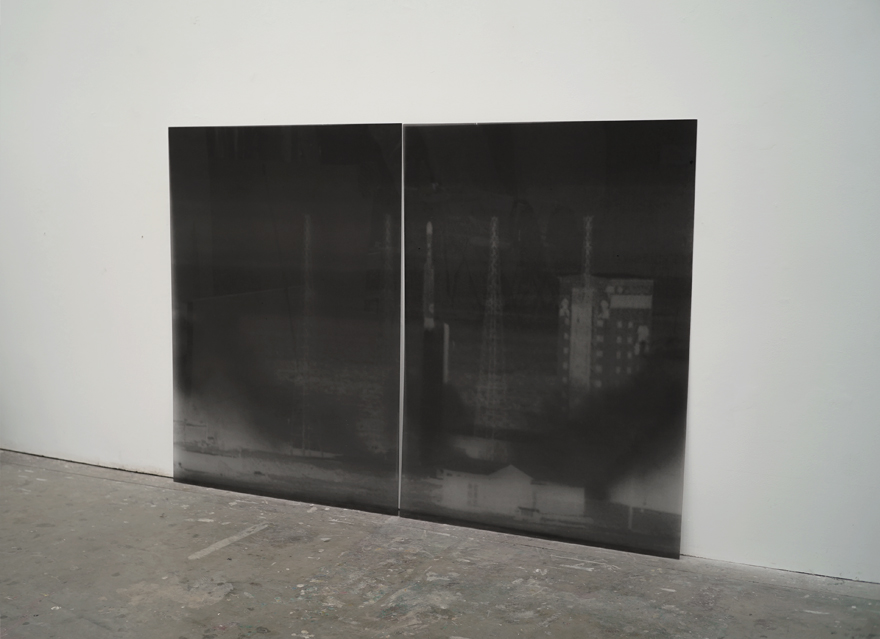 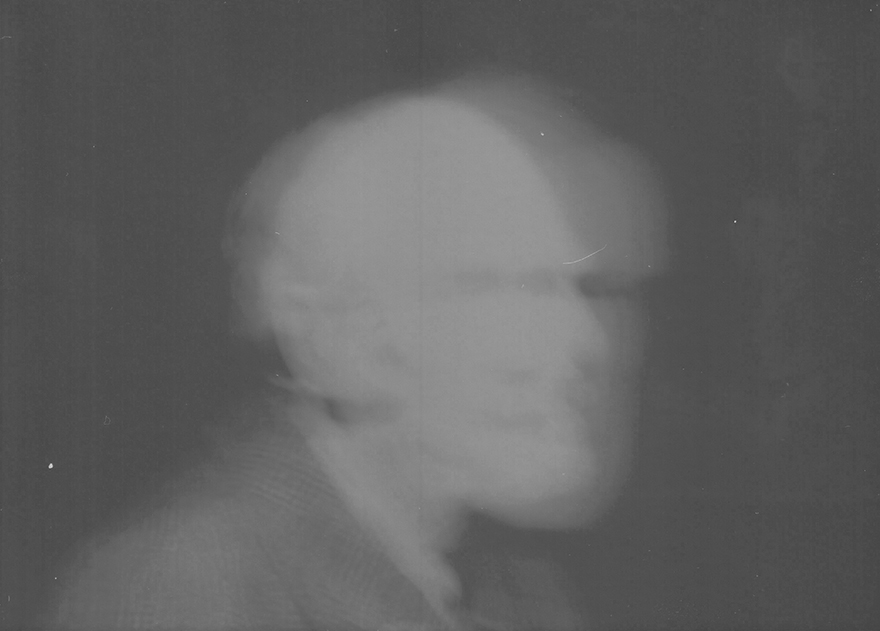 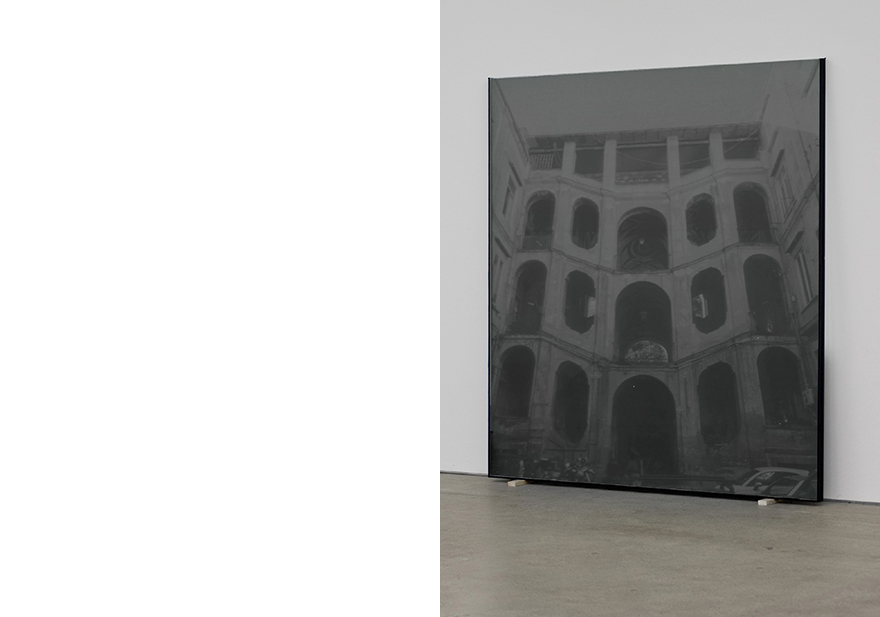 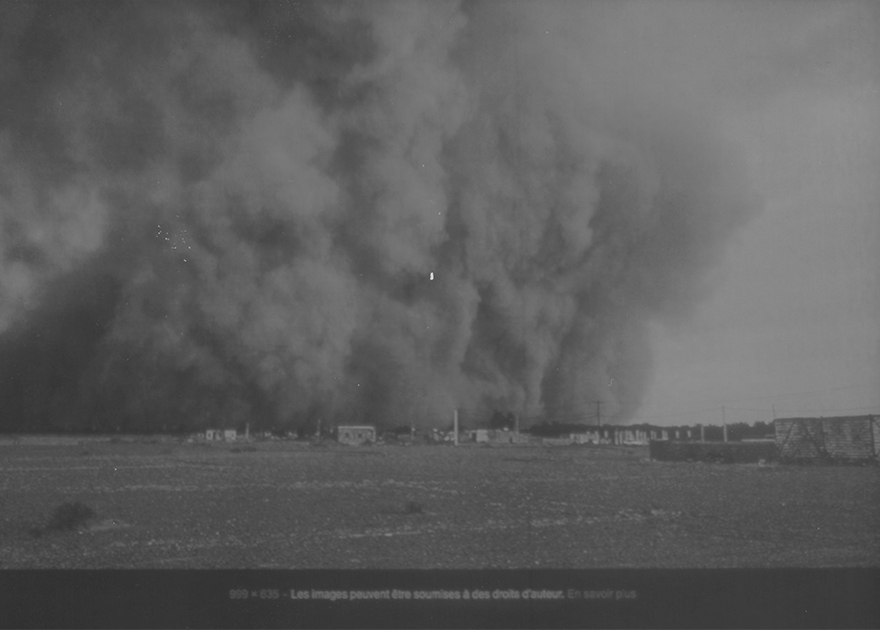 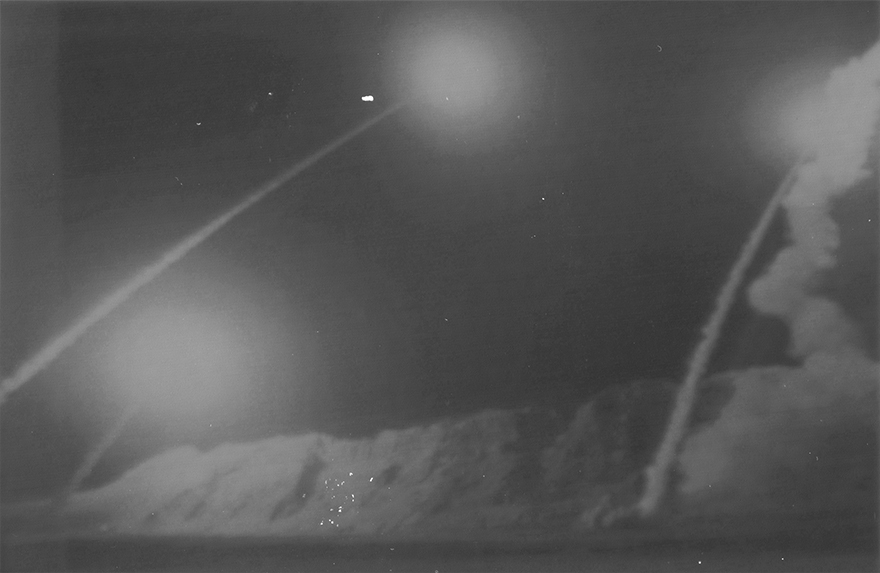 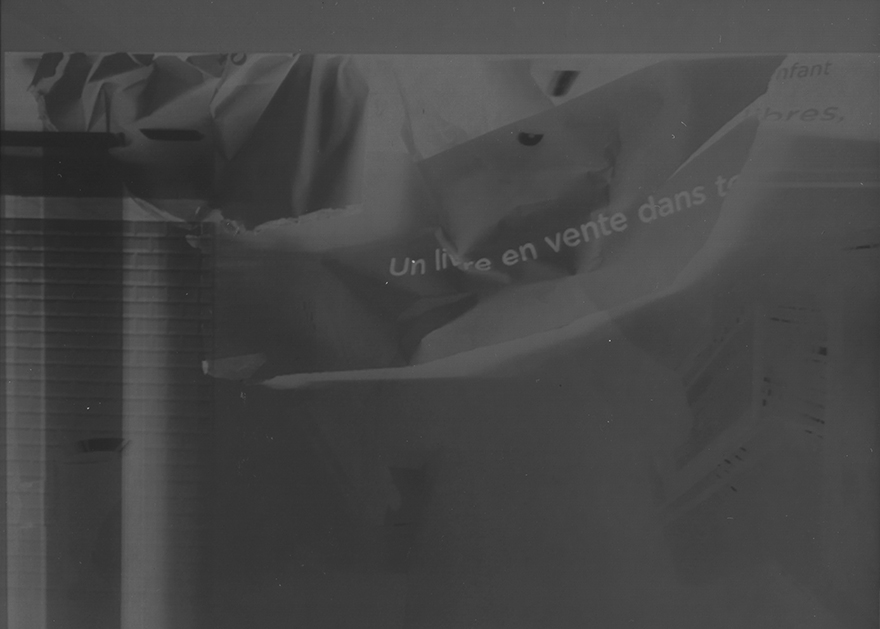 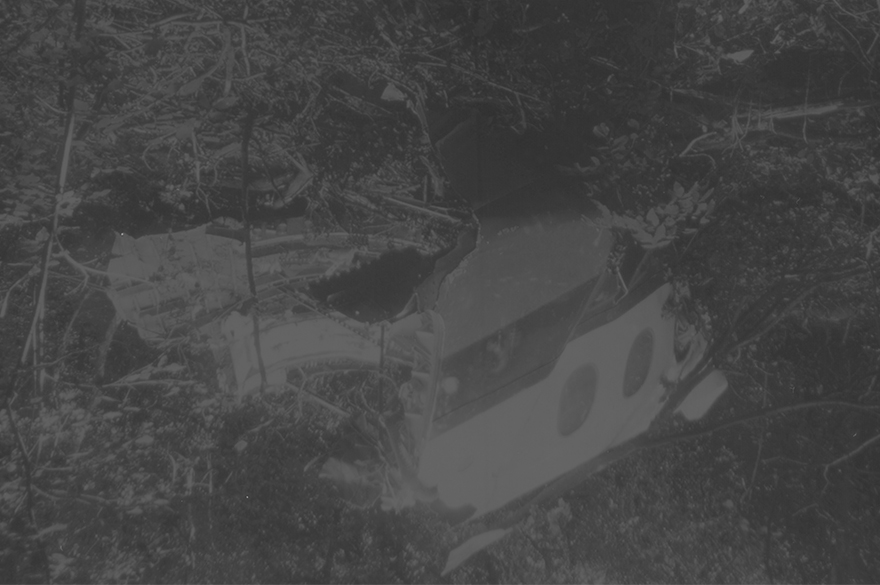 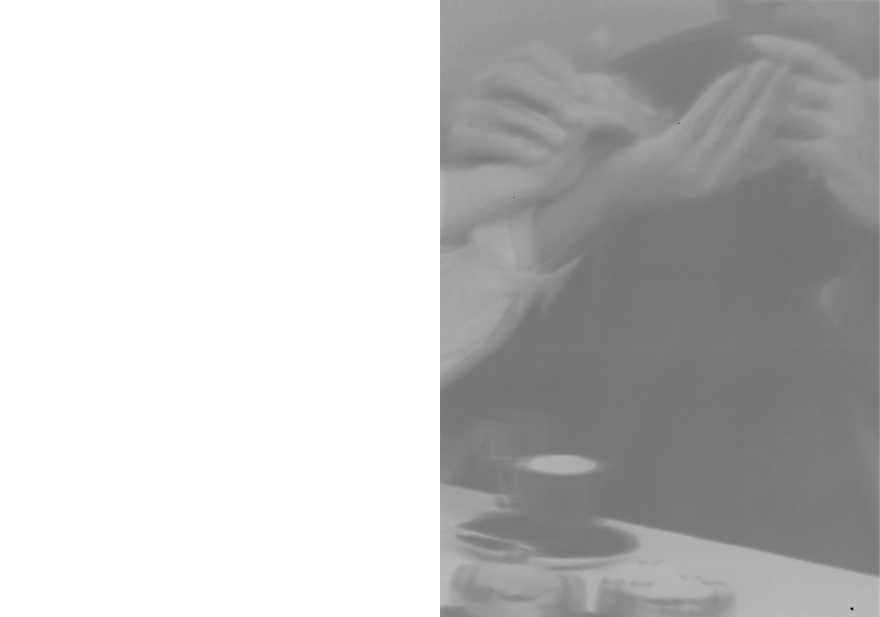